When I started Controller for One, the goal was to make a one-stop site for everything related to single player games: reviews, previews, news, and anything else I could find.  I started down that path knowing that it wouldn’t happen overnight.  Things started out well.  I found a welcoming community and started writing.  I was only publishing a couple things a month, but it was all the time I could spare as I worked on moving to a new house and prepping for classes for the upcoming semester.

The site was growing and traffic was picking up, each month more than the last.  The Twitter network was growing as well, but still, new content was slow to publish.  Once the fall semester started, the content went from slow to stagnant as my free time was completely consumed with work.  Although the content flow was frozen, my brain wasn’t.  Reflecting back on everything that happened over the first four months, I quickly realized my first goal wasn’t obtainable for someone doing this on their own and working 70+ hours a week in the real world. 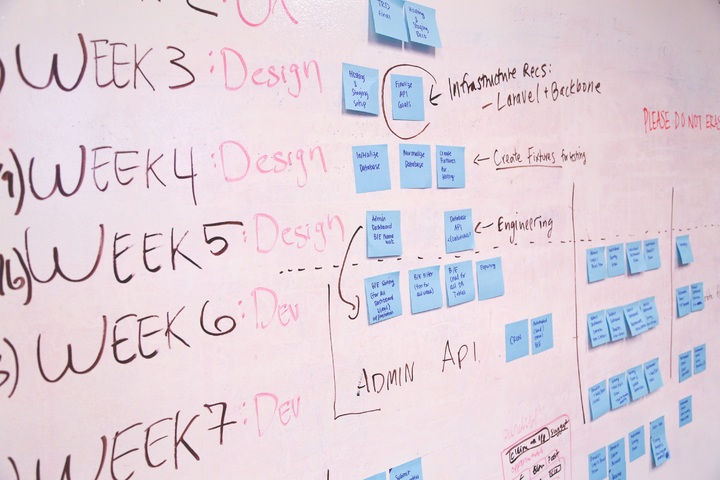 I’ve spent many hours over the past couple of months thinking about ways I can contribute to the gaming community.  I’m eager to see how the next phase of Controller for One develops.